Space Engineers – the next generation 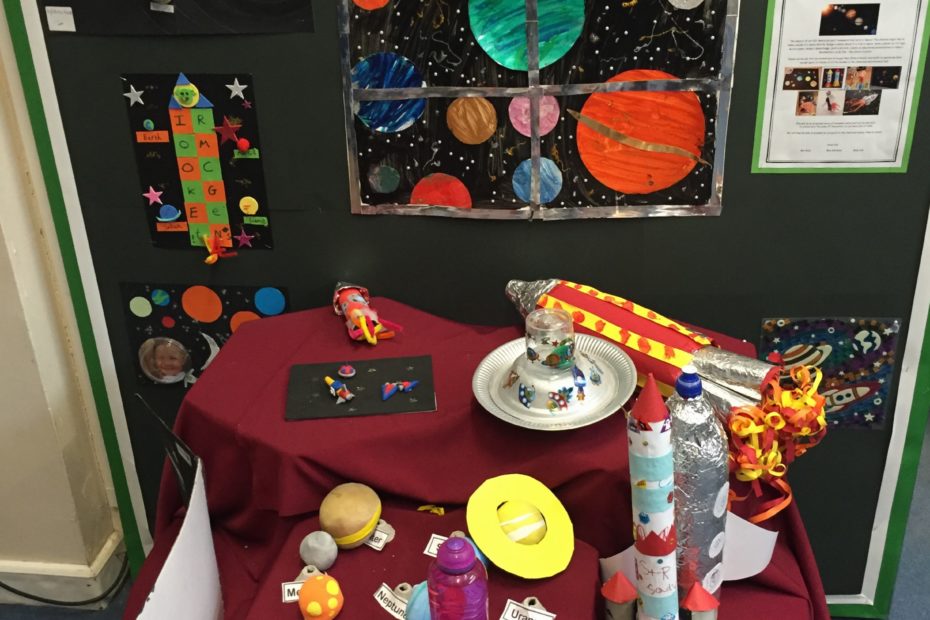 The highlight in the Nebula office for 2015 was most certainly Major Tim Peake finally blasting off to the International Space Station.  What a Christmas present indeed. Here in the UK, the nation was gripped by the live broadcast with a level of interest in space that was only equaled by the first manned shuttle launch, Columbia on 12th April 1981.

Many of the UK schools had set up screens so that the pupils could witness Tim’s launch live in the classroom or even on large screens in the main halls. The build up to this big space event has been a huge talking point in lessons, with plenty of prototype spacecraft in all stages of development constructed by the next generation of budding young engineers.

Of course the release of the first Star Wars movie (Episode 4, A New Hope) in 1977 also really brought space to life for many adults and children around the world and once again now episode 7 is here at last – a must see for any space fan just to see the Millennium Falcon skim across the sea prior to launching into the dark depths of space.

Following the successful vertical landing of the Space X Falcon 9 first stage booster in December, which part shares the same name as that very famous Star Wars freighter, the ablity for a spacecraft to fly in these extreme conditions is moving closer every day. Let us see what the future holds for 2016.