The rise of UK space engineering 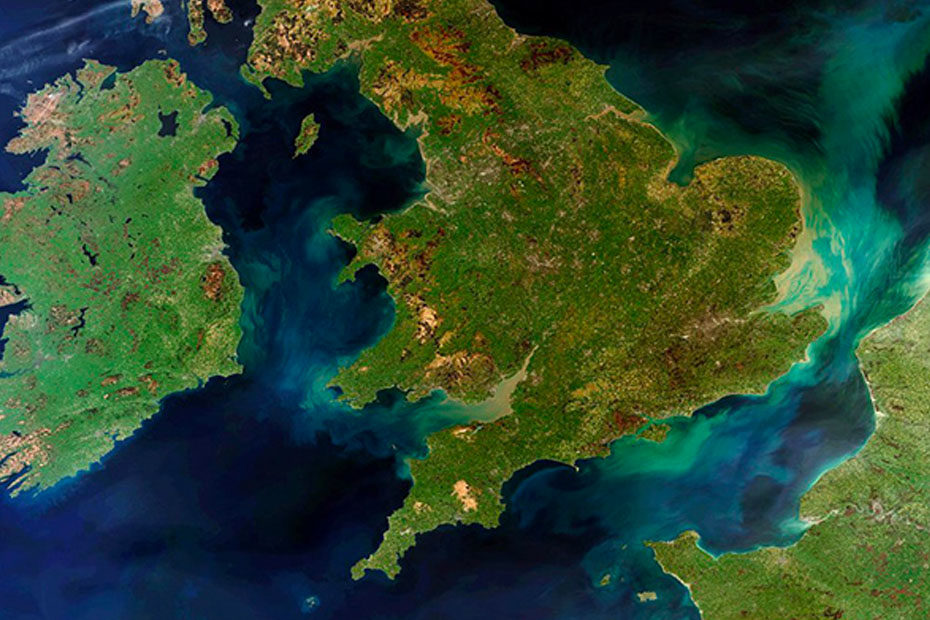 The UK is the second largest player in space engineering, after the USA. A leader in a range of technologies, including communications/weather satellites, planet vehicles and nuclear space batteries, the sector currently employs over 30,000 people directly and delivers annual revenues in excess of £10 billion for the UK economy.

The UK Government recognises both the importance of a large and rapidly growing market sector and the strong position that the UK holds within it.

The Government announced in 2012 that, through the UK Space Agency, it plans to invest £1.2 billion in some of Europe’s largest and most lucrative space projects. These investments will strengthen the UK’s role across a range of disciplines and, it is estimated, will contribute some £1 billion of orders per year for UK businesses.

On 18 March 2013, the UK Government announced it will provide a further £2 billion of funding to the aviation industry over a seven year period.  It is forecast that this investment will contribute to the creation of an additional 115,000 jobs.

A characteristic of the space and aviation sectors is their large-scale need for a broad range of high-value skills and disciplines, including engineering, science, project management, production, service, IT, training and finance. The aircraft sector will be competing for many of the same candidates as the space sector.

Nebula Space sees a changing employment market over the next 10 years as the market adapts to significant, ongoing growth, new market entrants and a more mobile workforce.